A comprehensive and digestible technical summary of the Arbitrum network 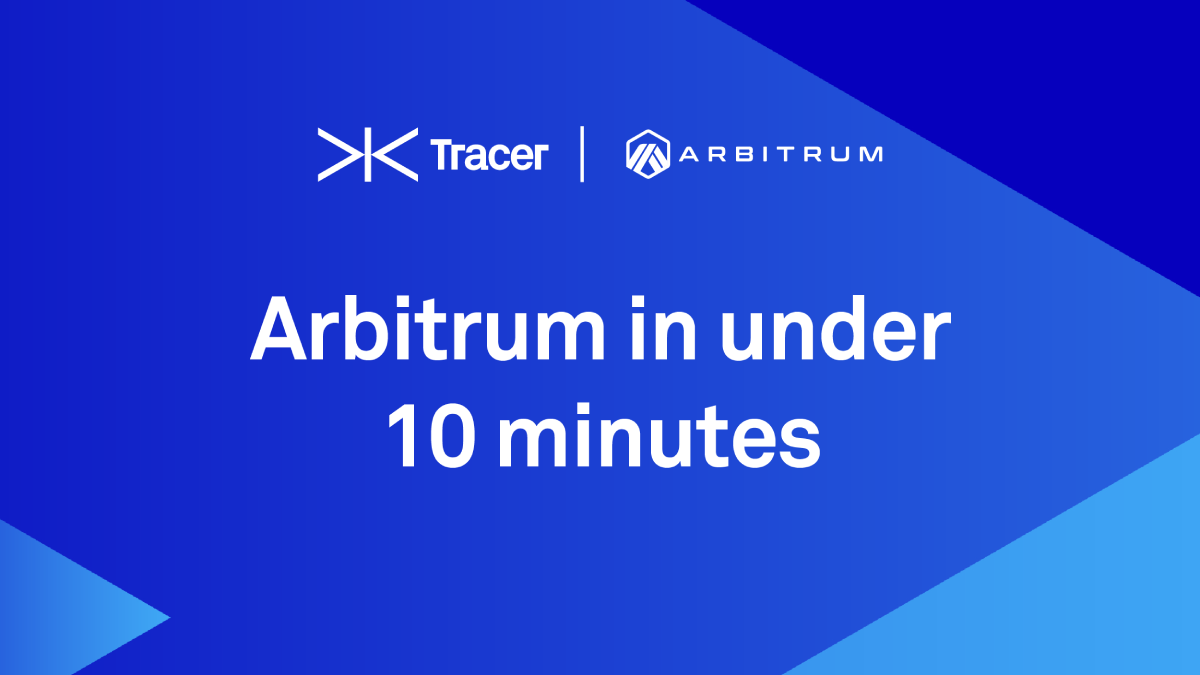 Arbitrum is a layer 2 scaling solution for Ethereum. Tracer will be deploying its Perpetual Swaps on Arbitrum in the coming month. The following read will give you a thorough understanding of the mechanisms that power Arbitrum to give you more comfort and understanding when trading on Tracer in an L2 environment.

UPDATE: Tracer Perpetual Pools is now live on Arbitrum One 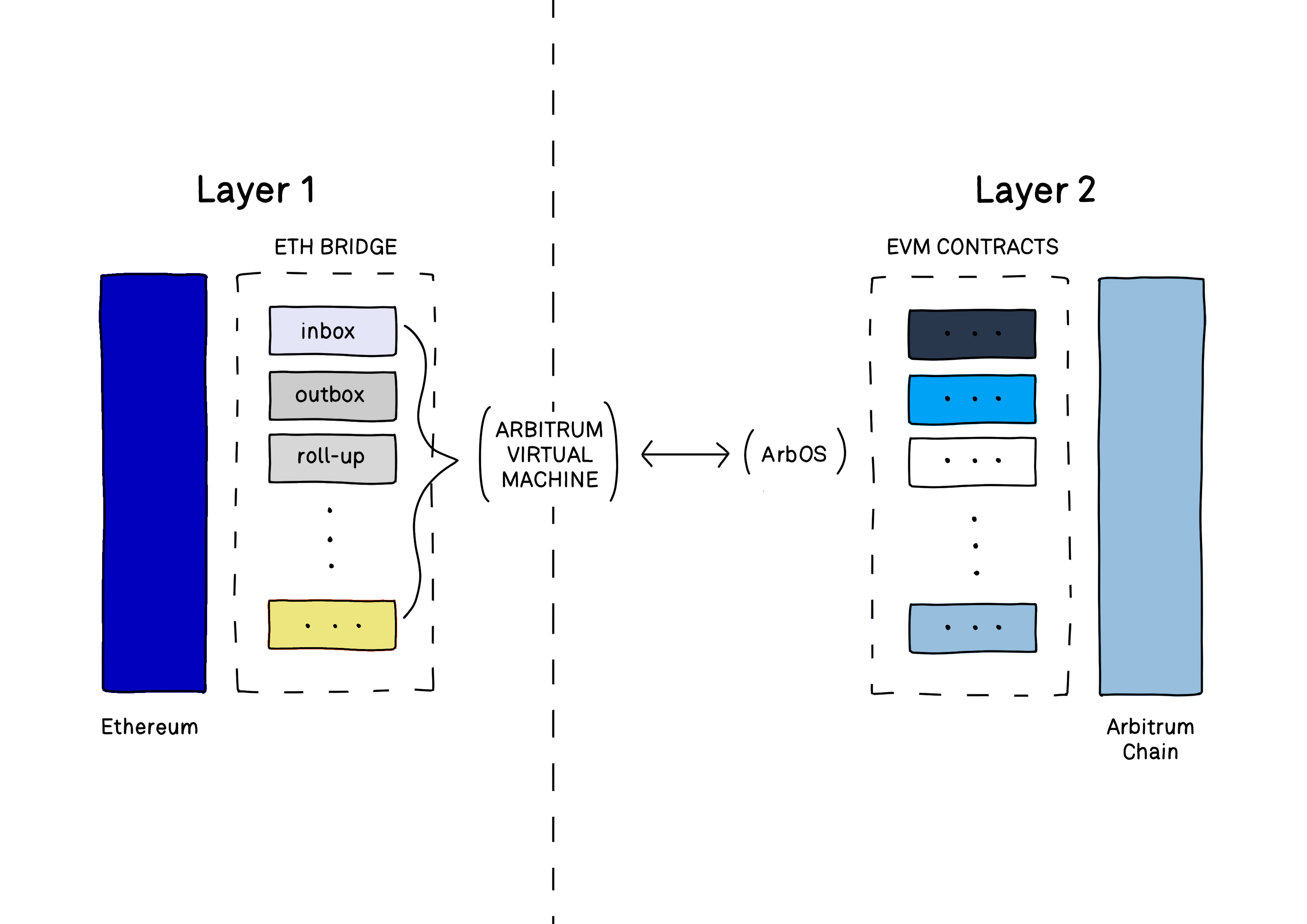 A high level view of the Arbitrum architecture. 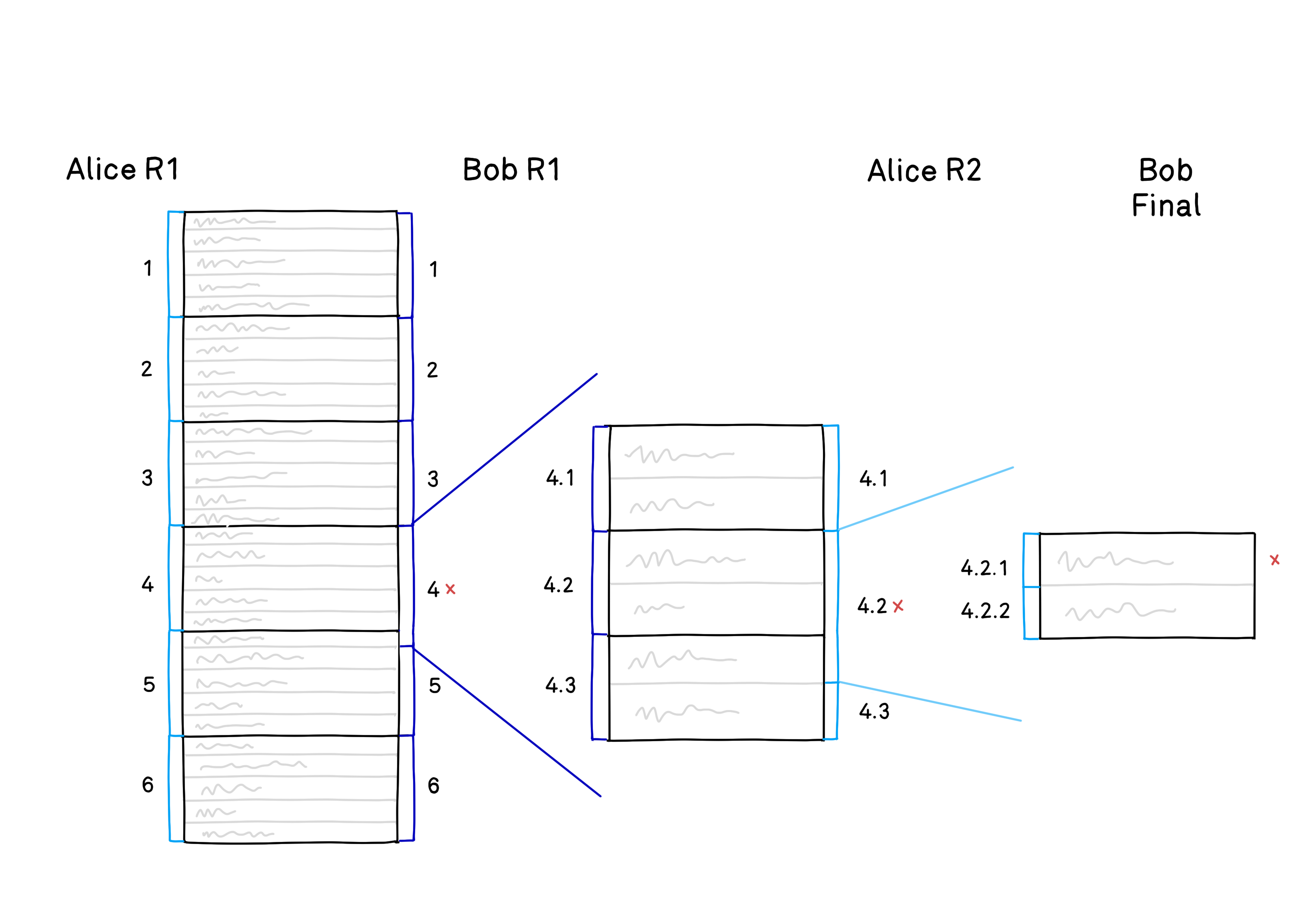 A demonstration of the multi-round, interactive disection game played by two stakers during the challenge protocol. In reality, the disputed assertion will have many more instructions (rows with squiggles in it) and thus more rounds will be played but the principle is the same. 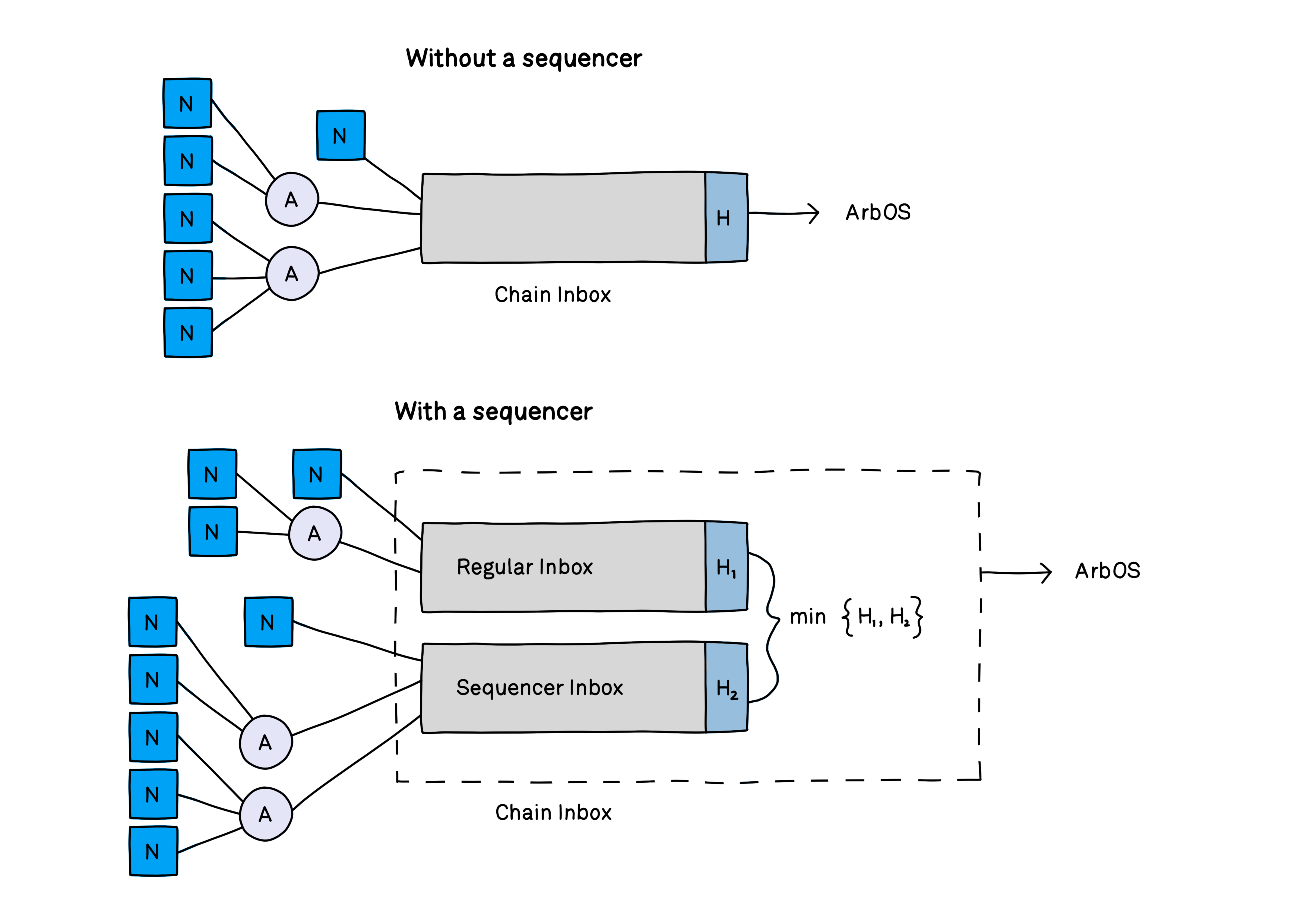 The difference in the chain’s inbox when the sequencer mode is enabled / disabled.

Tracer will be deploying its Perpetual Swaps on Arbitrum Mainnet in the coming month, be sure not to miss it by following Tracer on Twitter and joining the discussion on Discord.

For an even deeper dive on Arbitrum, see the docs here.

A technical analysis authored by Nick Crow of Lion’s Mane.